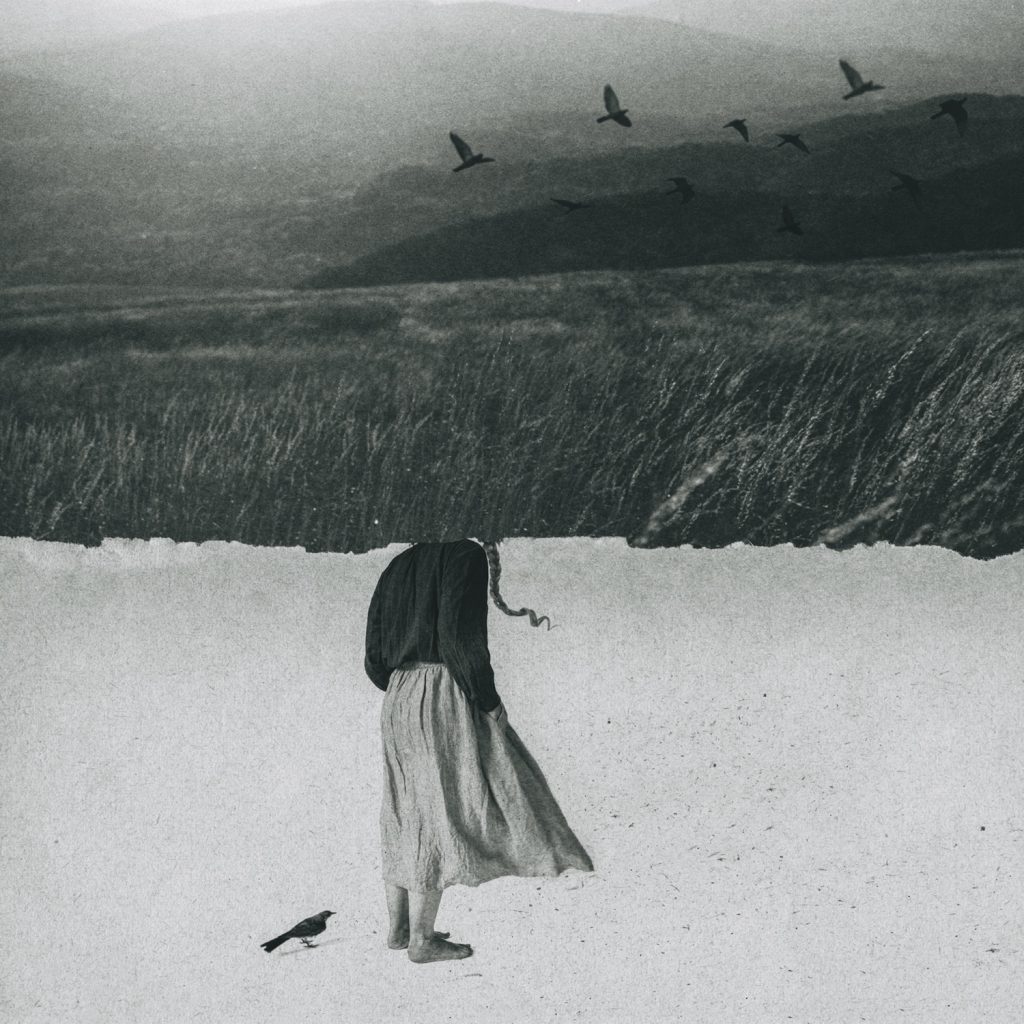 Tamoj, an album by two Polish bands, Bastarda and Sutari, reaches back to the roots of Polish-Lithuanian-Belarusian border culture.

Sutari and Bastarda joined forces to create their own story about borderland music. They drew from Belarusian folk songs, Lithuanian sutartines, as well as Polish traditional music. By studying the rich and incredibly varied sources of these regions, they tried to reach what potentially lies at the junction of these different traditions. The musicians treat various traditions with the greatest respect – creating music that annihilates borders.