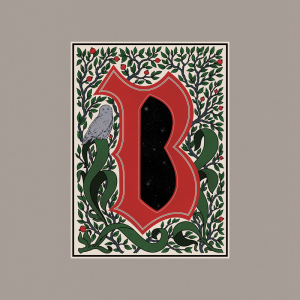 Most of his compositions appeared anonymously, as was common in the Middle Ages. In the 1970s, however, Jaromír Černý, who was studying 15th-century Czech manuscripts, was struck by both the words and music of certain part-songs and motets. All these texts were acrostics, with the initial letters of consecutive words invariably forming the composers name.

Petrus Wihelmi’s works are of two genres, songs and motets, differing in the way the words are set and in contrapuntal technique. The songs, usually in two parts, occasionally in three, are often very concise, with a tendency to symmetry and repetition of rhythmic patterns.